October 6, 2021
China Mountain Zhang, All That Man Is, The Vanishing Half


China Mountain Zhang by Maureen McHugh
This book is set in a world where China is the dominant power, both economically and culturally.  The US, meanwhile, is subservient to China, having apparently undergone a protracted and violent Communist revolution, followed by something similar to China’s cultural revolution known as the “Cleansing Winds Campaign.”  Slightly frustratingly perhaps, we don’t find out too much about this history.  The eponymous main character dreams of one day being able to work in China, which is only open to him because he can pass as Chinese (whilst Chinese society is far more technologically sophisticated than elsewhere, this merely seems to have reinforced a sense that their culture is superior to that of other races - hence the tendency to discriminate against non-Chinese).  He is also gay, which is more problematic because homosexuality is illegal in China.
After following Zhang for a while, the book switches focus to a number of other characters, including a kite flyer (who’s neurally linked to her kite) and two colonists on Mars, before Zhang makes a reappearance later on.  These episodes are not particularly strongly linked in terms of plot.  Instead, the book aims to provide a composite or “mosaic” portrait of this world through a series of “snapshots” from the lives of various different ordinary people.  As such, it’s quite a stark contrast to the majority of sci-fi novels where more often than not, the main characters are somehow “special” and play some kind of pivotal role in changing the world they live in.  Here, the characters are just too busy trying to survive and make their way in an imperfect world, which they generally feel powerless to change.  If you prefer your sci-fi served more conventionally, based around a strong plot and momentous events etc, this won’t be your thing.  But it worked for me - partly because it is so different in approach from other novels and partly because of the author’s skill in making you empathise with her characters.

All That Man Is by David Szalay
Although marketed as a novel, "All That Man Is" consists of loosely connected, medium-length short stories, each told from the point of a view of a different male character at a different stage of his life (we start with young men and proceed through to old age - and the setting is the contemporary UK and Europe, with various different nationalities involved).  On the face of it, it shouldn’t have worked at all - many of the protagonists are not terribly sympathetic (but stick with it, they’re not uniformly dislikeable) and overall, a rather unflattering (but unflinchingly honest) portrayal of the male species emerges.  On top of which, there is no unifying plot to speak of.  So many of the things that normally keep you reading other books are totally absent here (it’s almost as if the author had set out to make his task as difficult as possible).
And yet he manages to take you inside his characters’ heads so quickly and effectively that the book somehow succeeds in holding your attention - and once I’d got into it, I found it hard to put down.  Despite the lack of unifying plot, most of the stories are sufficiently long to allow for “things to happen” - the action is just on a smaller scale than we’re generally used to in the usual novel format (but then, that is what most of our lives are like, if we’re honest about it).  There are also thematic connections between the stories - so rather like China Mountain Zhang, what you end up with is a sort of “composite portrait” - in this case of the (male) human condition in the early 21st century.  It’s not a pretty picture, but it is insightful and (for me at least) unexpectedly gripping (won't be everyone's cup of tea though).

The Vanishing Half by Brit Bennett
This novel is about twin African American sisters who are sufficiently light skinned to pass as white. One of them decides to adopt a white identity, moving away from the area and marrying her white boss; the other doesn’t.  It’s had lots of (deservedly) positive reviews, so what can I add?  Well, some of the reviewers on Amazon and elsewhere seem to have had a problem with the LGBTQ subplot, involving the daughter of the twin who stays behind. I didn’t - on the contrary, I felt it gave an extra dimension to the novel’s exploration of identity issues.  It was also a somewhat risky move in the sense that it could easily have come across as if the author said to herself: “Hmmm, I’ve got two ethnic minority characters (tick), now who else can I drop into the mix?  Oh yes, let’s have a subplot involving a trans character too (tick).”   But I felt the author rose to the challenge of making it come across as entirely natural and explicable by reference to the daughter’s background and upbringing.  So I’ve got no hesitation in recommending it.  And the “passing for white” aspects of it reminded me a little of the “passing for Chinese” aspects of “China Mountain Zhang” (see above).

On my hunt for little free libraries, I came across this rather impressive specimen in Gibbon's Rent SE1, just off Holyrood Street, right next door to London Bridge station.  It's in a pedestrian alleyway which has been turned into a secret garden:

I say "secret" because unless you knew it was there, you probably wouldn't think to bother walking down it because the entrance just looks like an access way to various flats/offices - but it is a public thoroughfare, so it's fine to enter and have ...
Continue reading... 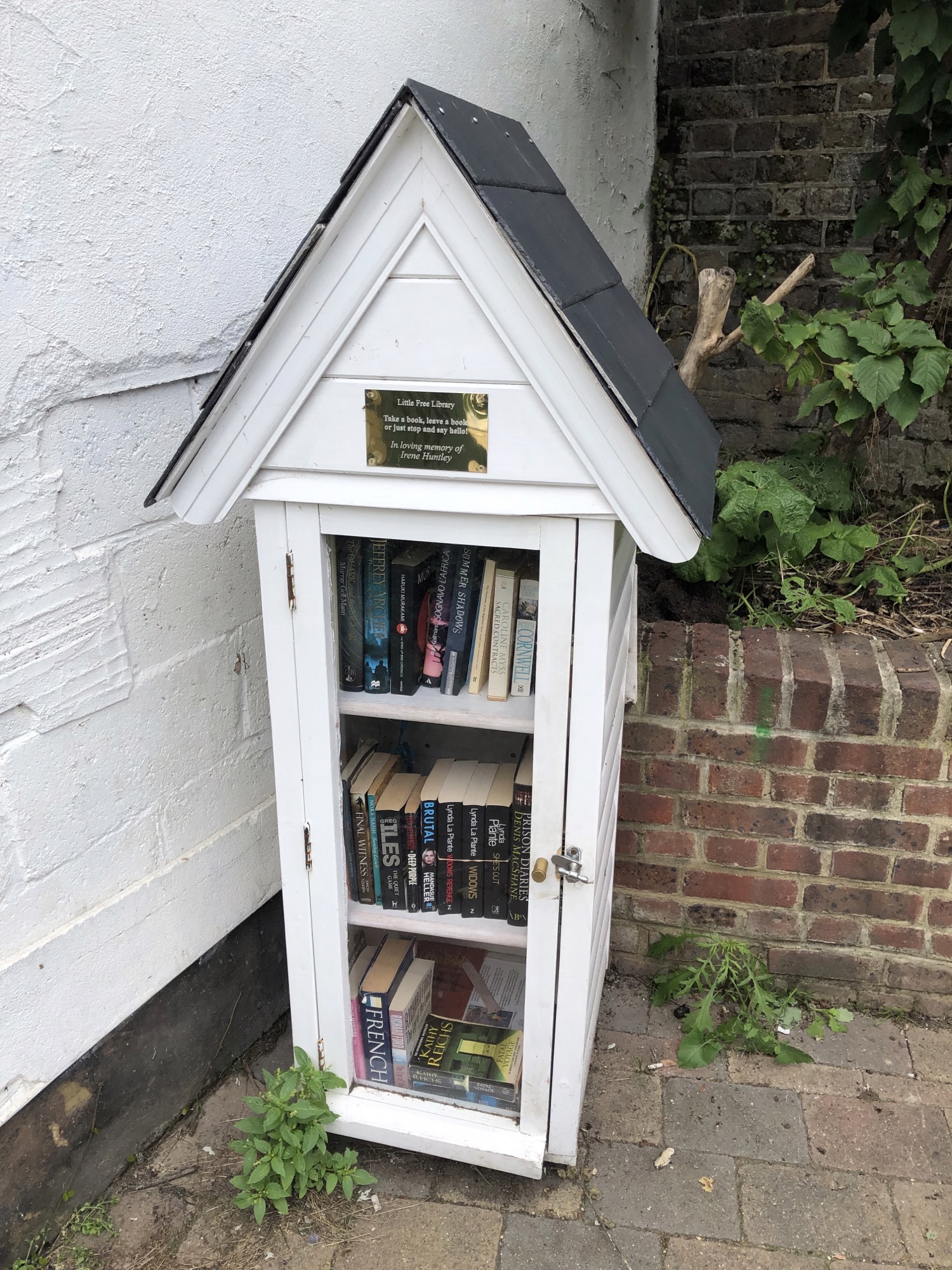 For anyone looking for it, it's on the left just before you enter the underpass below the railway bridge that crosses the road (this...
Continue reading...

Book promo services: do they work?

Book promo services are outfits which offer to promote your self-published book to readers, mostly via mailing lists. Do they work?  In brief - yes, some of them are pretty effective (in my view) but the downsides are: (i) you will have to part with a modest amount of cash; and (ii) you can waste a lot of time (and money) on sites which are not much good (although the good news is you can easily avoid that by just focussing on more effective ones - see below).
What’s the cost?  Well, I hav...

Publishing a paperback with Amazon KDP 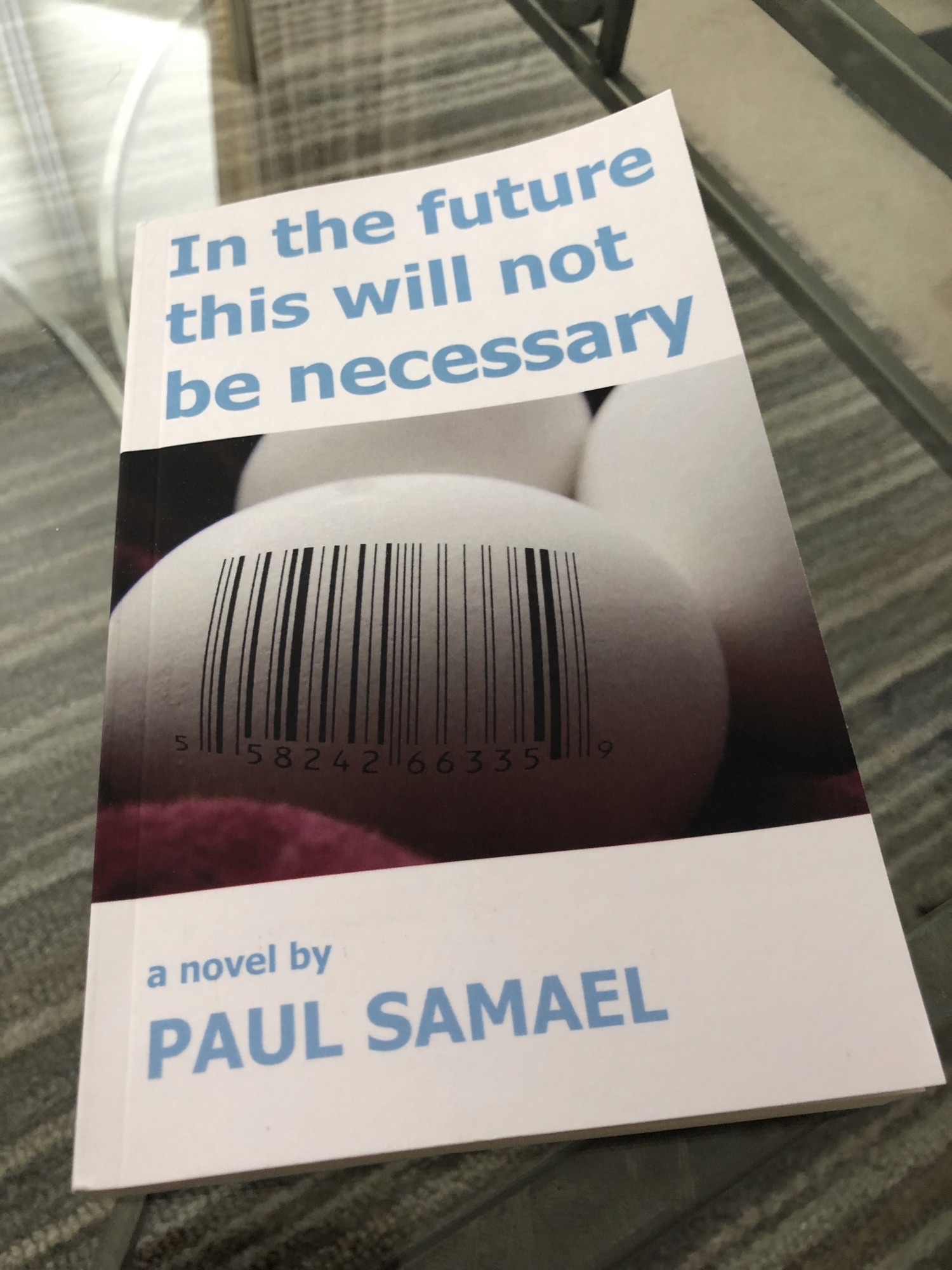 At long last I have got around to doing a paperback version of my novel using Amazon KDP (formerly CreateSpace).  I’m not expecting to sell many copies, but if anyone prefers to read it in hard copy - well, now you can (and the price is reasonable - £5.30 in the UK, $6.40 in the US).  I may also attempt to persuade some local bookshops to stock it and will probably release a few copies “into the wild” via some nearby street libraries.  But the main point of this post is to provide a re...

Reviews of: Machines Like Me by Ian McEwan, Klara and the Sun by Kazuo Ishiguro, Speak by Louisa Hall and The Lifecycle of Software Objects by Ted Chiang
I’ve been thinking about genres lately because I’ve been trying to get more downloads of my novel on Amazon - and if you’re using various book promo services, as I am doing right now, you usually need to tell them what genre it’s in.  The trouble is, the novel effectively straddles 2 genres which publishers and platforms don’t usual...

Making your ebook free on Amazon

As I've mentioned in previous posts, downloads of my novel on Smashwords seem to be tailing off.  I can hardly complain, because it's been up on there almost 9 years now and I've had a pretty good run - but it has made me look at various ways I can make it available to readers who don't frequent Smashwords or the other platforms it's on (e.g. see this post).  I put it up on Amazon as an ebook in late 2018, since when it appears to have had very few downloads.  No doubt this is due to being vi...
Continue reading...

February 28, 2021
Forbidden, How to be a Liberal and The Defections

Forbidden by Tabitha Suzuma
Young Adult (YA) fiction isn’t usually my thing but on this occasion I’m glad I made an exception - and in any event, I would argue that this book shouldn’t be viewed as “only for a YA audience”.  It strikes me as yet another case of publishers’ unhelpful obsession with genre - although to be fair, hats off to them for having the guts to publish this book, because Forbidden is about (consensual) brother-si...

The (as yet) Unfulfilled Promise of Web Fiction 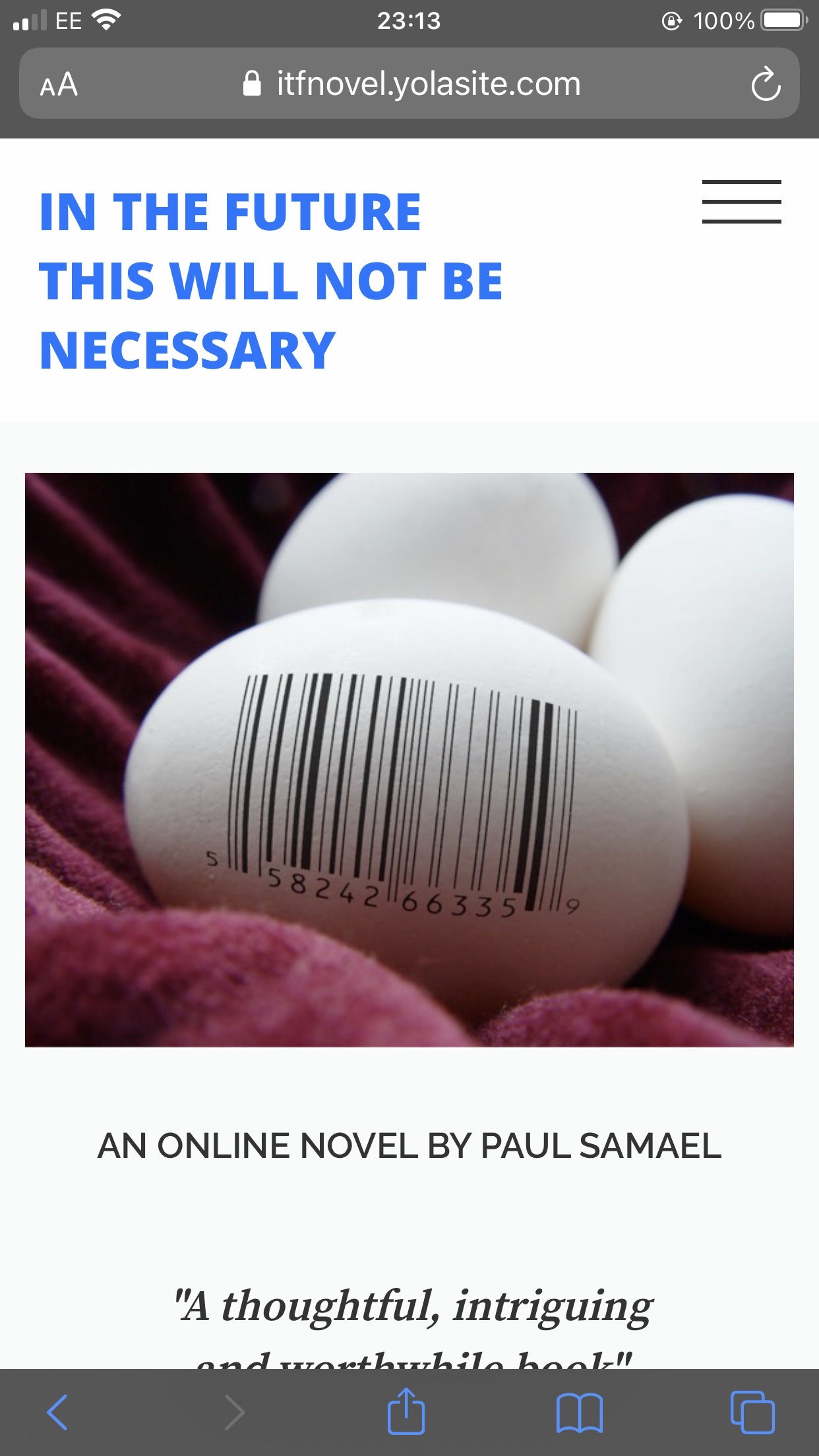 Why did ebooks become a thing?  Why didn’t books migrate straight to websites that you could view on any web-enabled device (let’s call this “web fiction”)?  After all, wouldn’t web fiction have been better for all concerned - avoiding the need for extra file formats like .epub or .mobi?
If you Google for “web fiction” you come across quite a few websites from around 2010, with lots of earnest discussion of its potential.  For example there’s lots of talk about a renaissance of...

What to read next: in praise of randomness 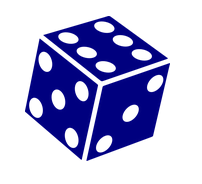 In an increasingly algorithm-driven world, it’s often difficult to find recommendations for your next read that will surprise you - or encourage you to read stuff that you probably wouldn’t have chosen if left entirely to your own devices.
If you are a massive fan of a particular genre, then the “people who liked this also liked this” approach on sites like Goodreads or Amazon is probably fine.  But it’s the literary equivalent of only getting your news from Facebook and finding th...