The Pirates! In an Adventure with Self-Published Authors!

Posted by Paul Samael on Thursday, November 8, 2012 Under: Self-publishing 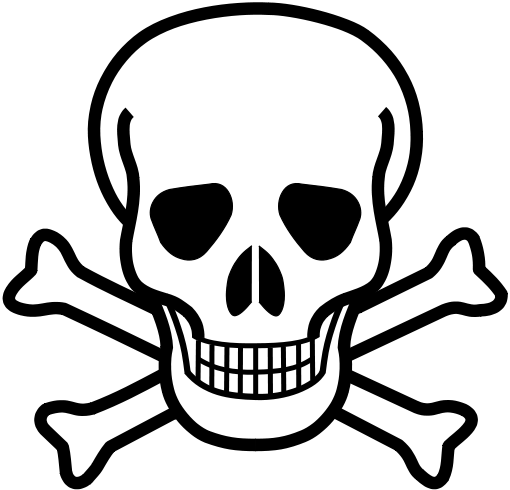 Ahoy there, readers.  Yesterday I discovered that my novel had been put up on Amazon by a scurvy bilge rat claiming to me - and demanding that the reading public pay the princely sum of £1.92 for the privilege of reading it (even though it is available for free on Smashwords and Feedbooks).  So I wrote to Amazon and to their credit, they replied within hours and promised to remove it (although to my great disappointment, they refused to undertake to give the culprit forty lashes with the cat-o-nine-tails, followed by a good keel-hauling through shark infested waters).

Since then I've been wondering whether to feel indignant (how dare this person not only rip off my book but try to get paid for it !) or flattered (that this person presumably believed that they could actually get people to pay good money to read my book).

I'd already heard of other self-published writers suffering from similar problems, but they were generally a lot more successful than I've been - click here and here for examples.  So I didn't really expect to get targeted - or at least not for a good long while, anyway.  But maybe the pirates are getting less choosy.  Or maybe they are following the kind of logic that I suggested publishers should follow in my last post (which was that, since no one really knows where the next publishing success is coming from, they should aim to maximise their chances by putting out a wider and more adventurous range of titles in ebook format).

So if you are a self-published author, what can you do to minimise the risk of being plagiarised like this?  Well, one thing that I will do from now on is keep a careful check on Amazon to make sure that it doesn't happen again.  Maybe I will also accelerate my plans to make the novel available via Amazon - because if I've put it up there, it will be more difficult for others to rip it off in the same way (although it will still be easy for them to republish it under a different title/author and with a few text changes).  The reason I've held back so far is that Amazon won't let me make it available for free - so I will probably set the lowest possible price and donate any proceeds to charity (otherwise I can see people feeling a bit hard done by if they later discover that they could've downloaded it for free).

Anyway, avast me hearties - and if like me, you have no idea what any of this ridiculous pirate lingo actually means, check out this site: http://www.talklikeapirate.com/howto.html (I especially liked their explanation of the myriad uses of the word "aarrrrr").