Posted by Paul Samael on Sunday, June 5, 2022 Under: Random thoughts 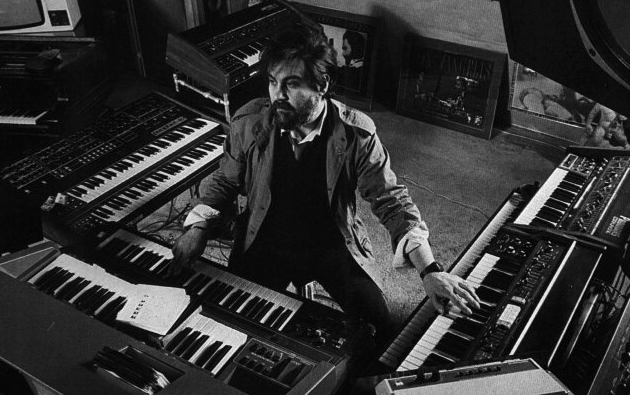