Posted by Paul Samael on Friday, August 22, 2014 Under: Self-publishing 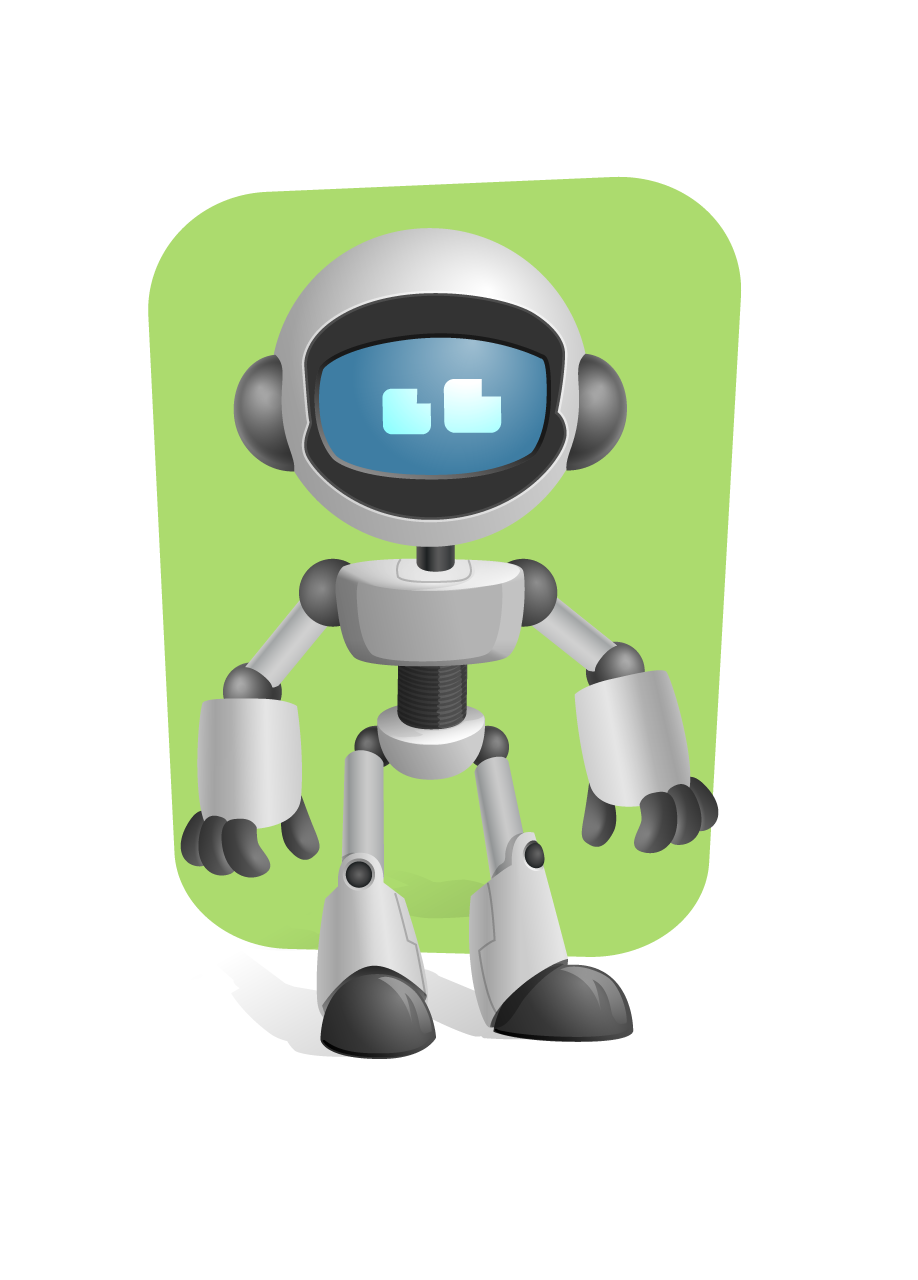 In common, I suspect, with many authors, I write at least partly in the hope that at least a few other people will read my stuff.  So I was a little dismayed to discover that the overwhelming majority of my “readers” on Scribd appear not to have been people at all, but robots.
Until recently, Scribd was showing my total “reads” as being about 1.4K.  I was somewhat sceptical of this (see this post) and thought the true figure was probably in the low three figures – but felt that even this wasn’t bad and still justified the extra effort of putting my material up there in the first place.
Last month though, I noticed that my “reads” - now renamed “views” -  had been reduced by about 90%, to a mere 145.  Having made some further enquiries of Scribd, it turns out that the vast majority of my 1.4K “reads” were simply the result of automated web-bots crawling the site – which Scribd have now, quite sensibly, excluded.

Never mind, I thought, it still looks as if over a hundred people have read some of my stuff on Scribd.  But Scribd also confirmed my suspicion that even if a person looks at your work for a couple of seconds and then moves on, that counts as a “view”.  Which means that a fair proportion of those 145 “views” are just people browsing and not actually reading.  So the actual total is likely to be well under three figures – which is so low that I don’t think I’m going to bother with Scribd in future (except possibly by allowing Smashwords to distribute to it).
Of course, it is entirely possible that the stats on other platforms are hopelessly unreliable too.  But I have more confidence in sites like Smashwords, because the count relates to downloads, so should by definition exclude web crawlers etc.  And if someone has downloaded your book, that is roughly comparable with someone buying it or getting it out of the library.  They may or may not actually go on to read it – so a discount clearly needs to be applied (and it may well need to be a pretty hefty one), but at least we don’t need to discount even further in order to exclude web-bots and the like.
And even if their stats are unreliable, I am pretty confident at least a handful of real people have actually read my stuff on sites like Smashwords and Feedbooks because they have been kind enough to review it.  If any of those reviewers are robots, please own up now and I will happily nominate you for one these Artificial Intelligence prizes.

UPDATE 6.2020: It's possible that my low downloads from Scribd also reflected the fact that my books were all uploaded as "Documents" in PDF format.  Since then Scribd has begun to market itself as a platform for ebooks based on an "all you can eat" subscription model.  So I have now deleted all my uploads to Scribd and authorised Smashwords to distribute my material to Scribd as ebooks.  We'll see if that gets any better results.  But I'm not holding my breath too much because historically, downloads from other platforms to which Smashwords distributes have been pretty negligible.